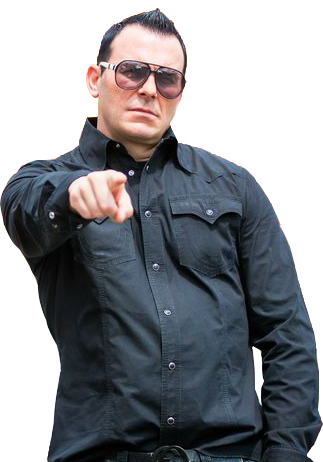 Master the Art of Sales in 30 Days GUARANTEED!

If you want to go from average to master and make more money then... enroll now.
I’m going to show you the techniques to make more money with sales than you ever imagined was possible! 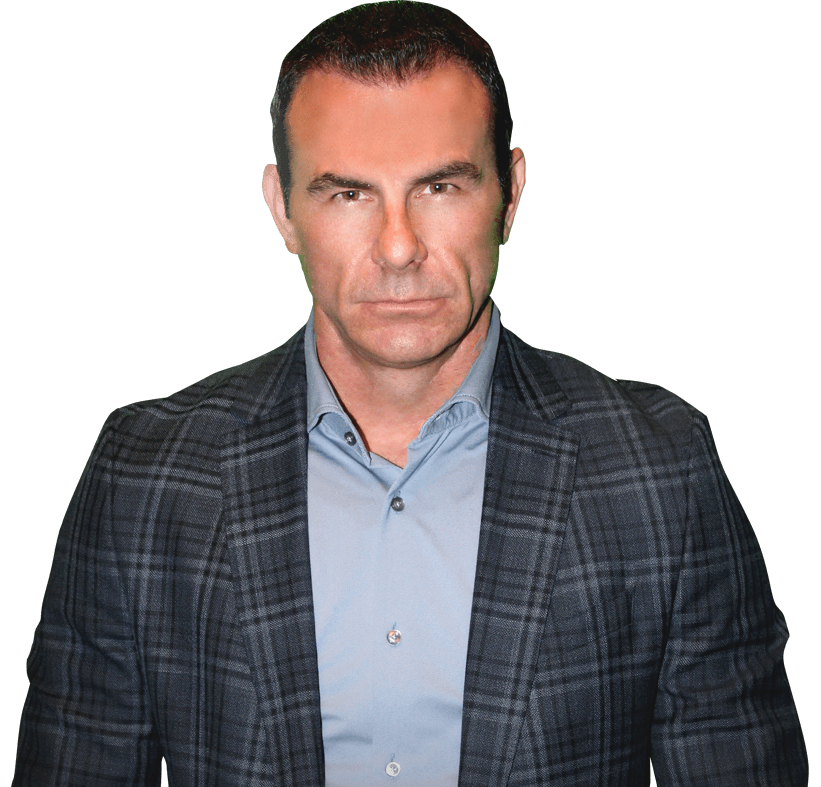 WHAT WILL YOU GET FROM MASTER CLOSER 101? 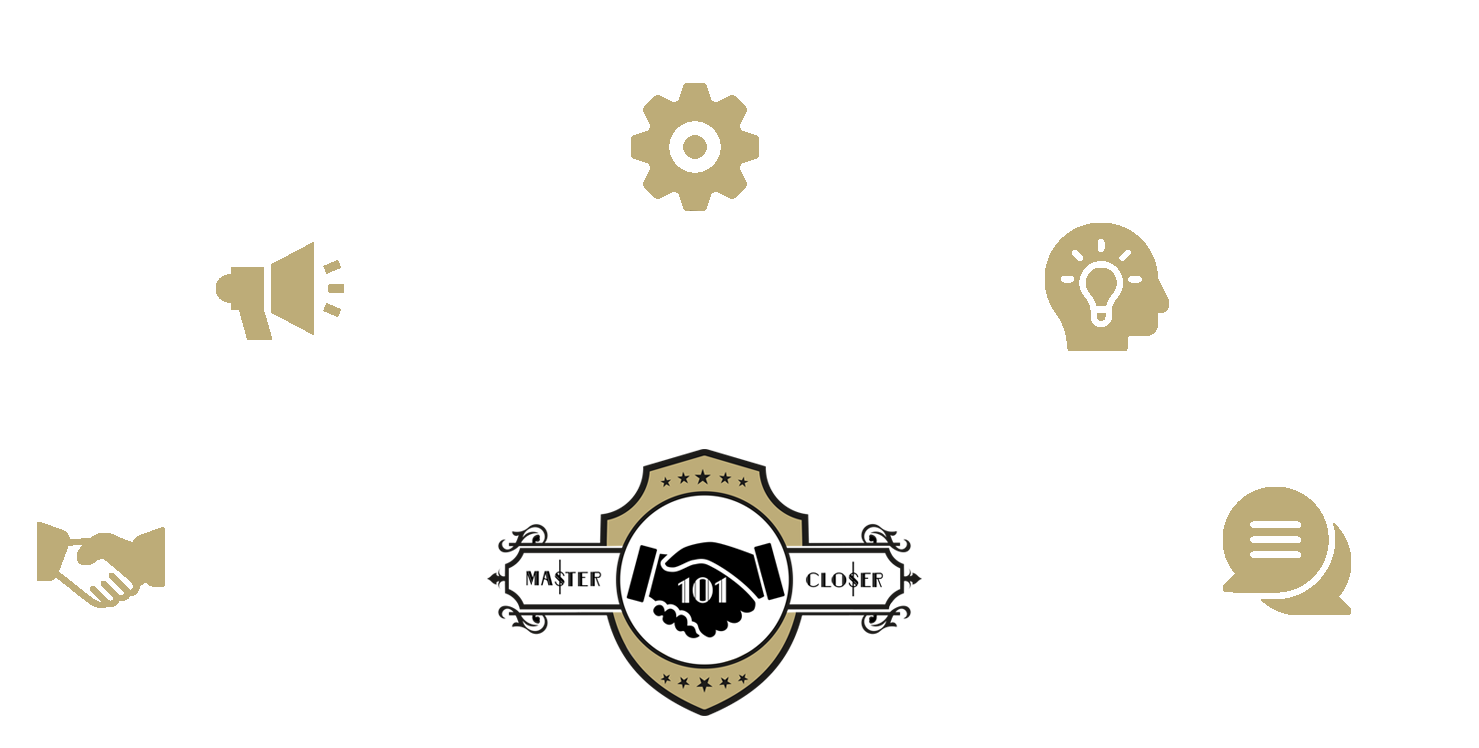 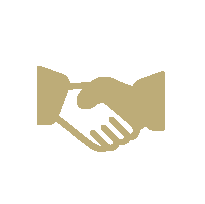 Get Ready to Pitch 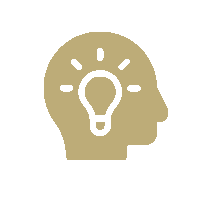 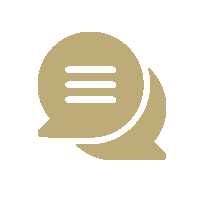 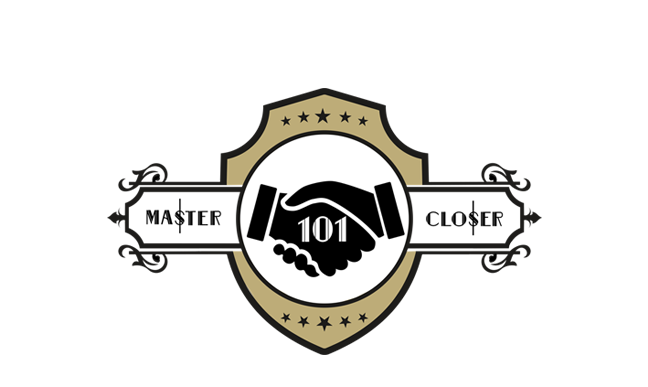 WHO IS STEVE STEVENS?

The Superman of Salespeople!

He's been on National Television, Radio Programs, & Large Publications. He's trained countless sales people and wants to train you next! 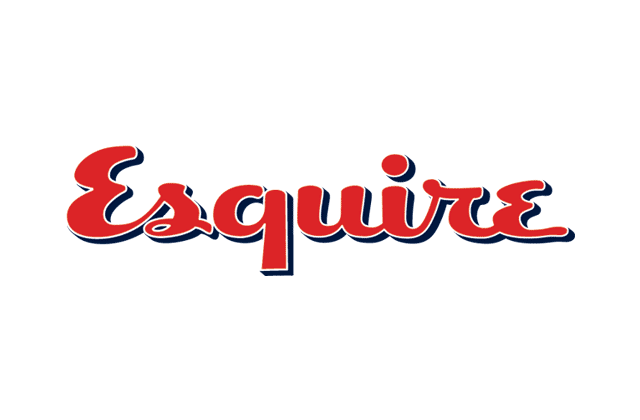 Read this & Find Out!

Born and raised in Las Vegas, Steve Stevens is the President and CEO of the highest-grossing sports consulting firm in the gaming industry. He came from nothing and built a multi million dollar business all on his own with unprecedented skills as a “master closer.”
He made history when he became the first and only sports consultant profiled in a prime time television series “Money Talks” on CNBC where the world saw Steve thrive in high-stakes situations while balancing a traditional family life at home.
Steve Stevens has been featured in the FOX News, USA Today, MSNBC, Penthouse, Chicago Tribune, and other prominent media outlets, and hosts a weekly podcast covering sports and entertainment news along with interviews of athletes, celebrities, and prominent business executives. 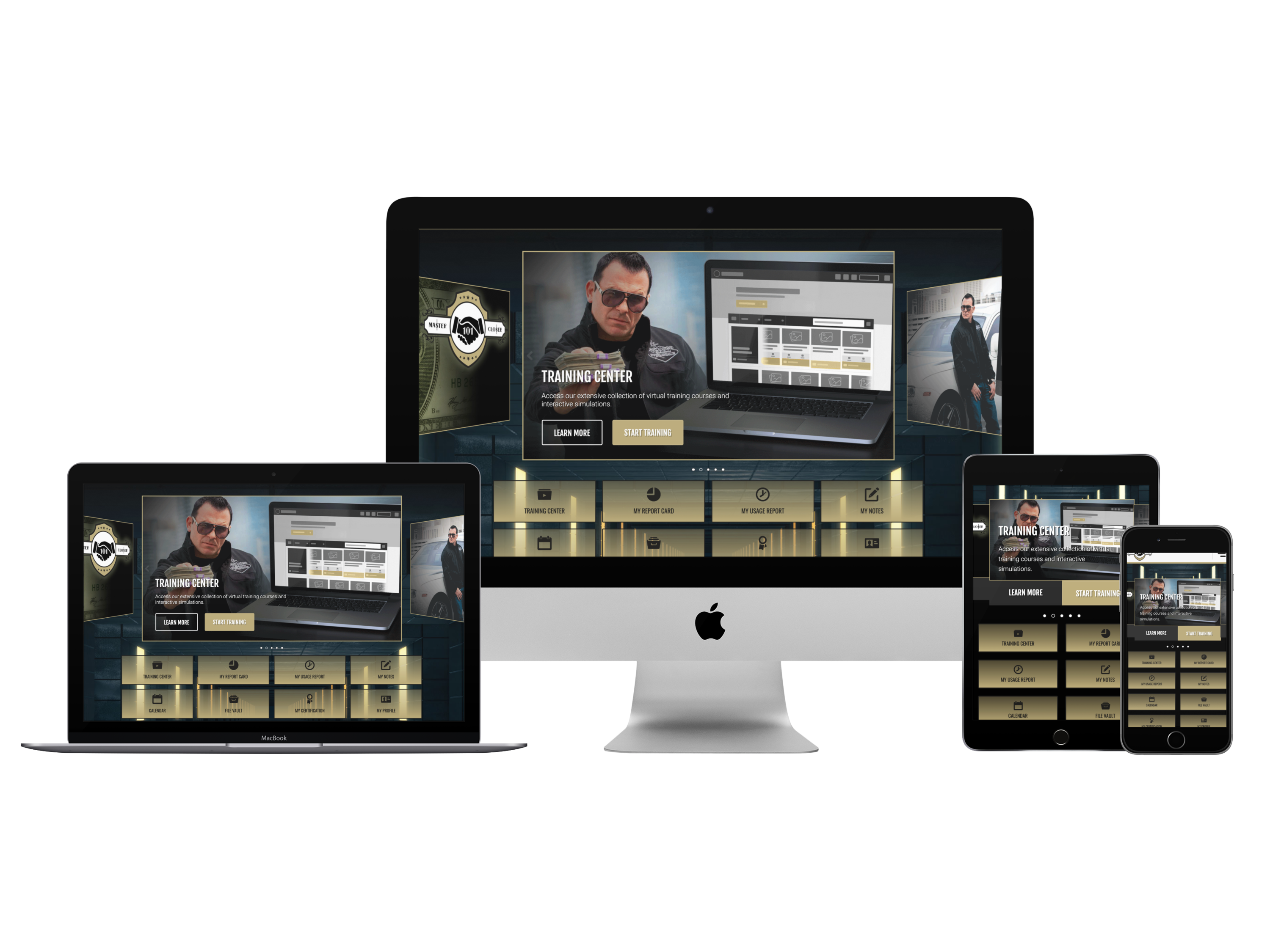 What You'll Get When You Enroll

Don’t Just Take Our Word For It…

“As an industry insider, a business professional, and a man of integrity, believe me when I tell you that you'd be a fool to risk your bankroll by betting on anybody else's information.
I have been searching for 4 years for somebody who does what they say can do, doesn't say they can if they can't, and does what they do better than anybody in the world and I happened to find that person with Steve.
Trust me, there are NO betting services that win, except for VIP. I've worked at every service there is and I was about to give up on trying to find a place for myself in the sports service industry. I almost didn't even talk to VIP because I figured they were crooks like everybody else... It would have been the biggest mistake in my life if I skipped my interview with them.”

“These guy's will make you a lot of money.... be patient follow steve's clear cut directions... they made me six figures this year no bull (this s$$t takes patience) follow the game plan they lay out in the end you will be in the winners circle. #greatchristmas”

How long do I have access to the platform?
If you enroll today, you will have access to this platform and courseware for life for only $49.
Is there a physical place to attend?
No, for your convenience, all of Steve's tips, tools, and techniques are digital. This was designed like that so you can take this course anytime, anywhere, at your own pace from any device with wifi.​​​​​​​
Who is this meant for?
Master Closer 101 is for anyone who wants to master the art of sales, closing, persuasion, and creating influence. It does not matter whether you are a roofer, doctor, teacher, or stay at home parent, everyone needs to learn how to sell, close, and persuade. This is for anyone who wants to produce more than they did yesterday.
What makes Master Closer 101 different from other courses?
Unlike most programs that charge crazy high prices or high monthly subscriptions, our goal with Master Closer 101 was to create a course that under charged and over delivered. Steve Stevens has more than tripled his company’s revenue over the past 2 years, becoming the highest-grossing sports consulting firm in the gaming industry. Our goal is to make sure that everyone in Master Closer 101 succeeds, that is why we do our monthly live calls to make sure everyone gets answered and everyone can succeed, this is also why Steve adds more courseware to Master Closer 101 for FREE. We want everyone in Master Closer 101 to succeed, plain and simple.​​​​​​​

Master the Science of closing

You owe it to yourself to improve your personal & professional life. Learn from the best & master the art of sales & closing.

Shipping
Go To Step #2
We Respect Your Privacy & Information
Edit Shipping Details
Your order has been declined. Please double check your Credit Card Details or contact support for information.

ONE TIME OFFER: Get instant access to Steve's personal closing statements and rebuttals he uses on a daily basis. These are closing statements that will help you close the deal and get money faster! Upgrade your order now for a one time investment of $98 and close even more deals ($198 Value).